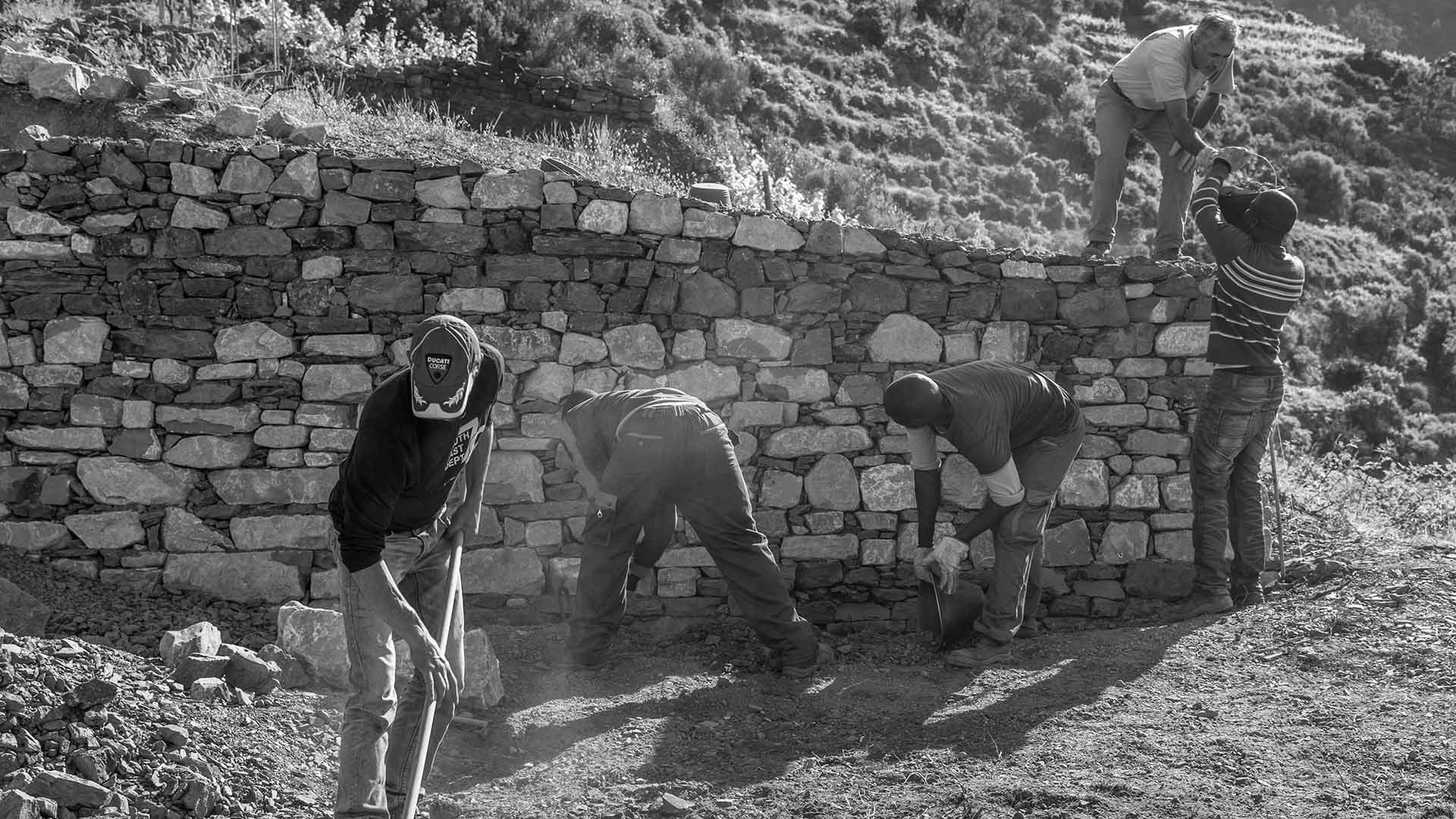 STONEWALLSFORLIFE aims at repairing drystone walls and ensuring their long-term maintenance, to protect the territory and its inhabitants against the effects of extreme weather events, which are becoming more and more frequent. Drystone walls are thus environmentally relevant since they can effectively improve both the resistance and the resilience of the territory to climate change.

STONEWALLSFORLIFE highlights the social and cultural value of drystone walls and supports their restoration by bringing together experienced builders with migrants and unoccupied people, thus facilitating their job placements and social inclusion. 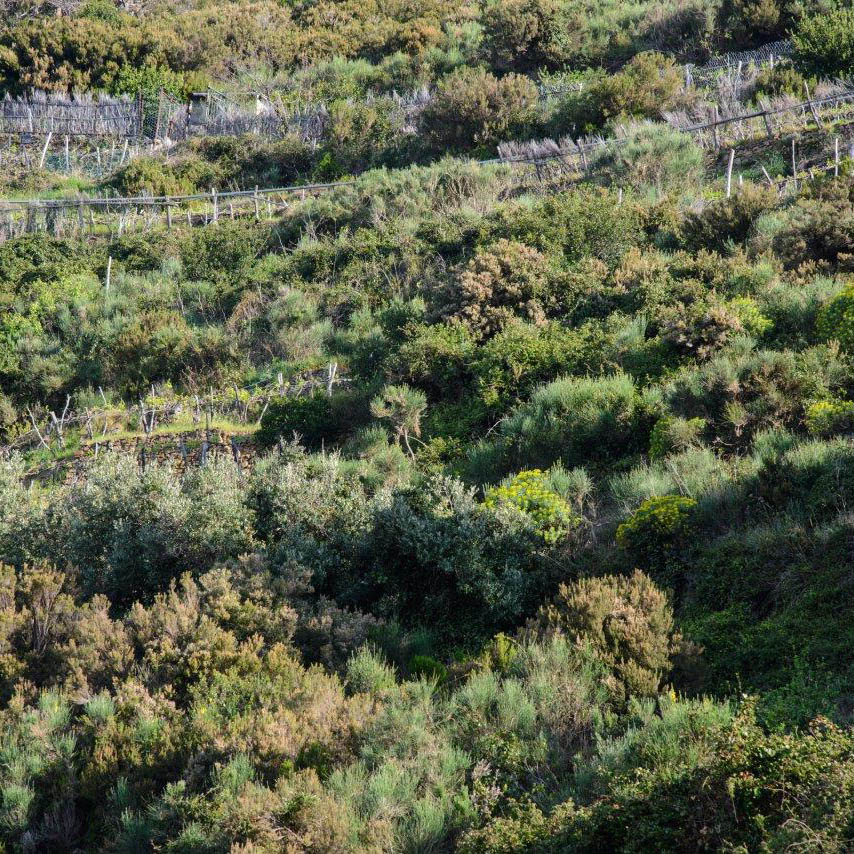 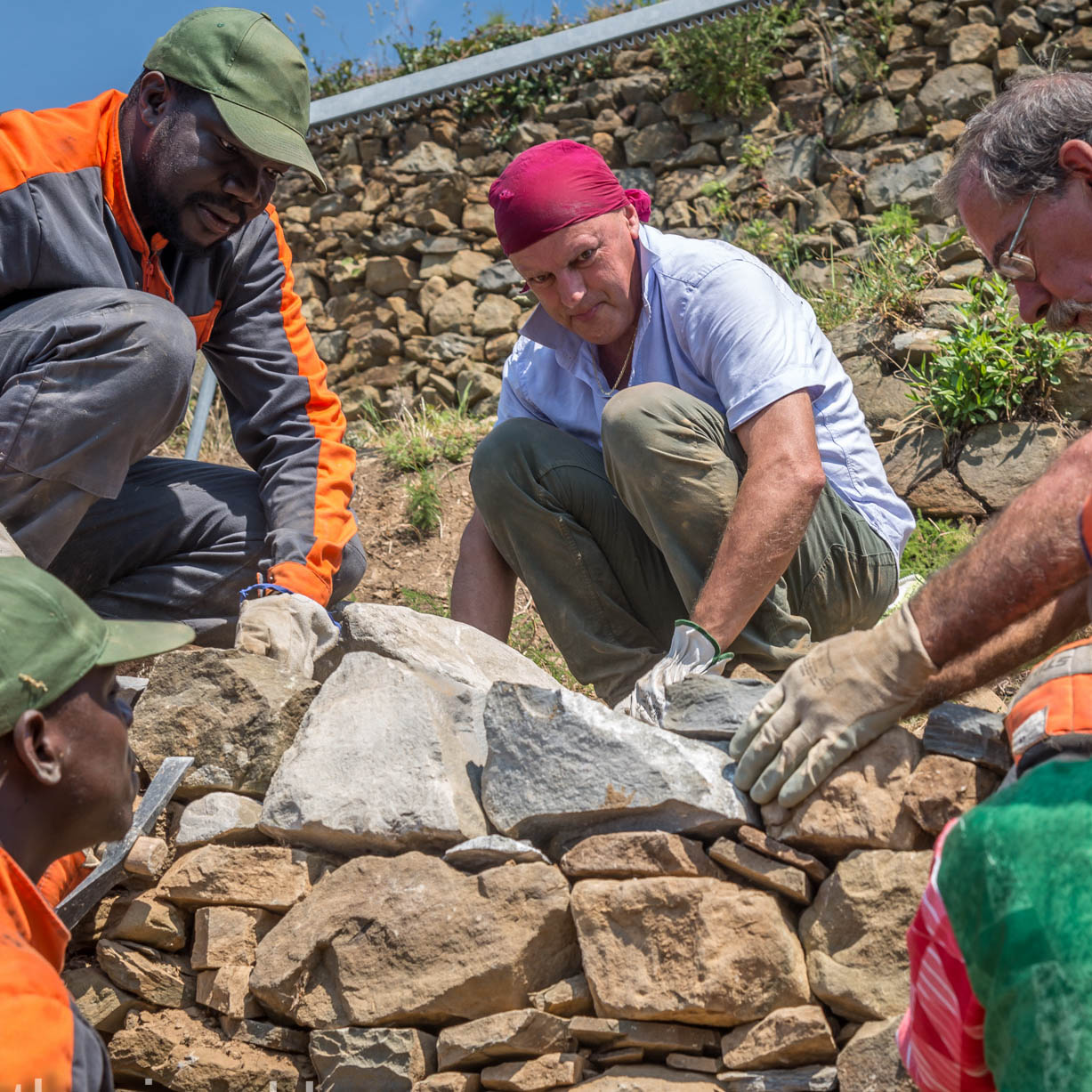 of drystone walls and drainage channels 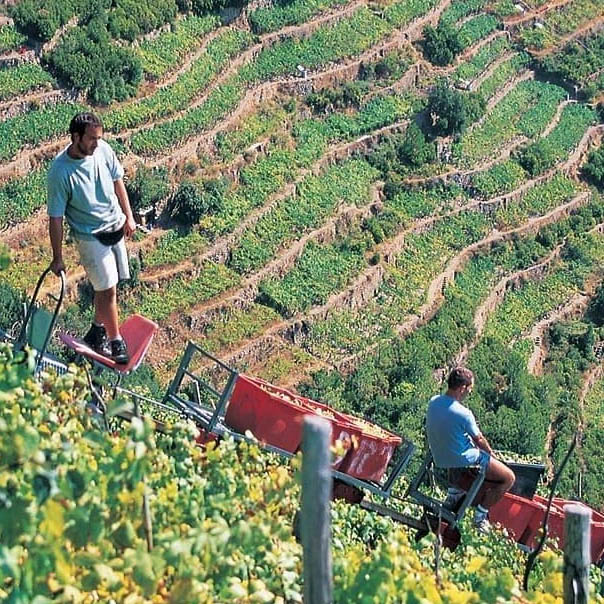 of the lots for long term productive use and maintenance 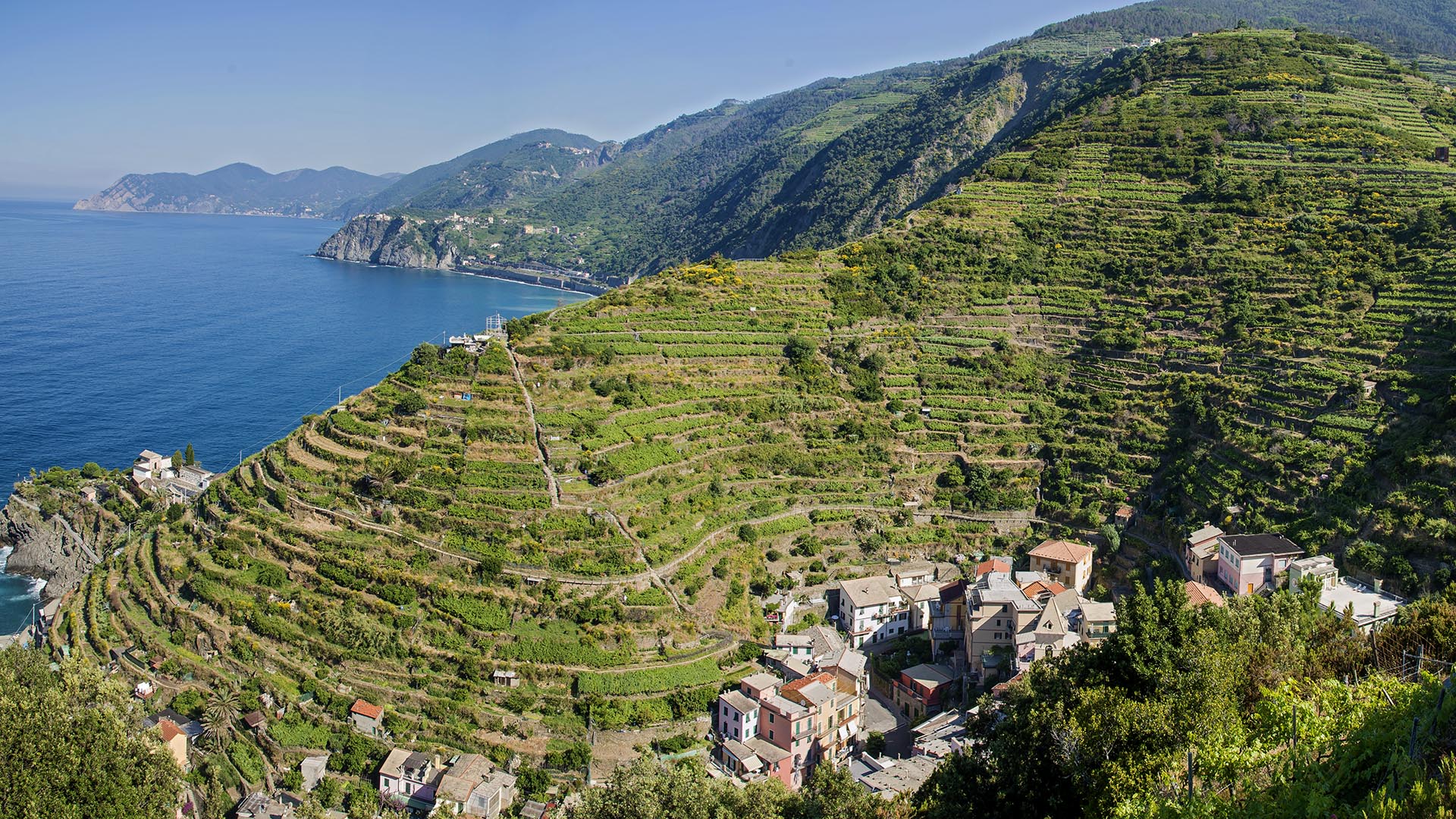 The area of intervention is located in the Cinque Terre National Park, which is part of the UNESCO World Heritage List as a cultural landscape since 1997.

Terraces in the pilot area are managed by Fondazione Manarola Cinqueterre, a local association renting land from the owners, repairing drystone walls and the drainage channels and then renting plots out at the same price to the local farmers who engage for their maintenance.

Preparatory work for replication interventions will be conducted in several additional sites in the Cinque Terre National Park and in the Garraf Natural Park, managed by the Barcelona Provincial Council (DIBA).

The Cinque Terre National Park is the most densely populated national park in Italy, with almost 4,000 inhabitants on 3,868 hectares, distributed in five hamlets: Riomaggiore, Manarola, Corniglia, Vernazza and Monterosso al Mare. The distinctive feature of Cinque Terre is the deeply anthropized landscape: in more than one thousand years, steep hill slopes have been sectioned to obtain stretches of land to cultivate, supported by drystone walls which extend for miles. This territory, precisely defined "The Park of Men", has become a World Heritage in 1997.

The Garraf Park is part of the Network of Natural Parks of the Diputació de Barcelona, whose special plan was adopted in 1986. The protected area covers 12,377 hectares and includes 9 municipalities. Calcareous stone makes up almost the entire massif of the Garraf and its climate is typically Mediterranean: rainfall in spring and autumn and mild temperatures. In recent years, the Park has been affected by two major fires: the 1982 fire, which covered 10,000 hectares, and the 1994 fire, which burned 4,300 hectares.

Despite the current depopulation, the 18th century was marked by an increase in the population, accompanied by a great expansion in the cultivation of grapes and wheat. It is estimated that 40% of the agricultural space was formed by dry stone walls. After the phylloxera plague (1879-1880), agricultural activity stopped and currently the area preserved with stone walls is only 3%.

improve resilience to climate change through sustainable innovative solutions, whose effects will be monitored 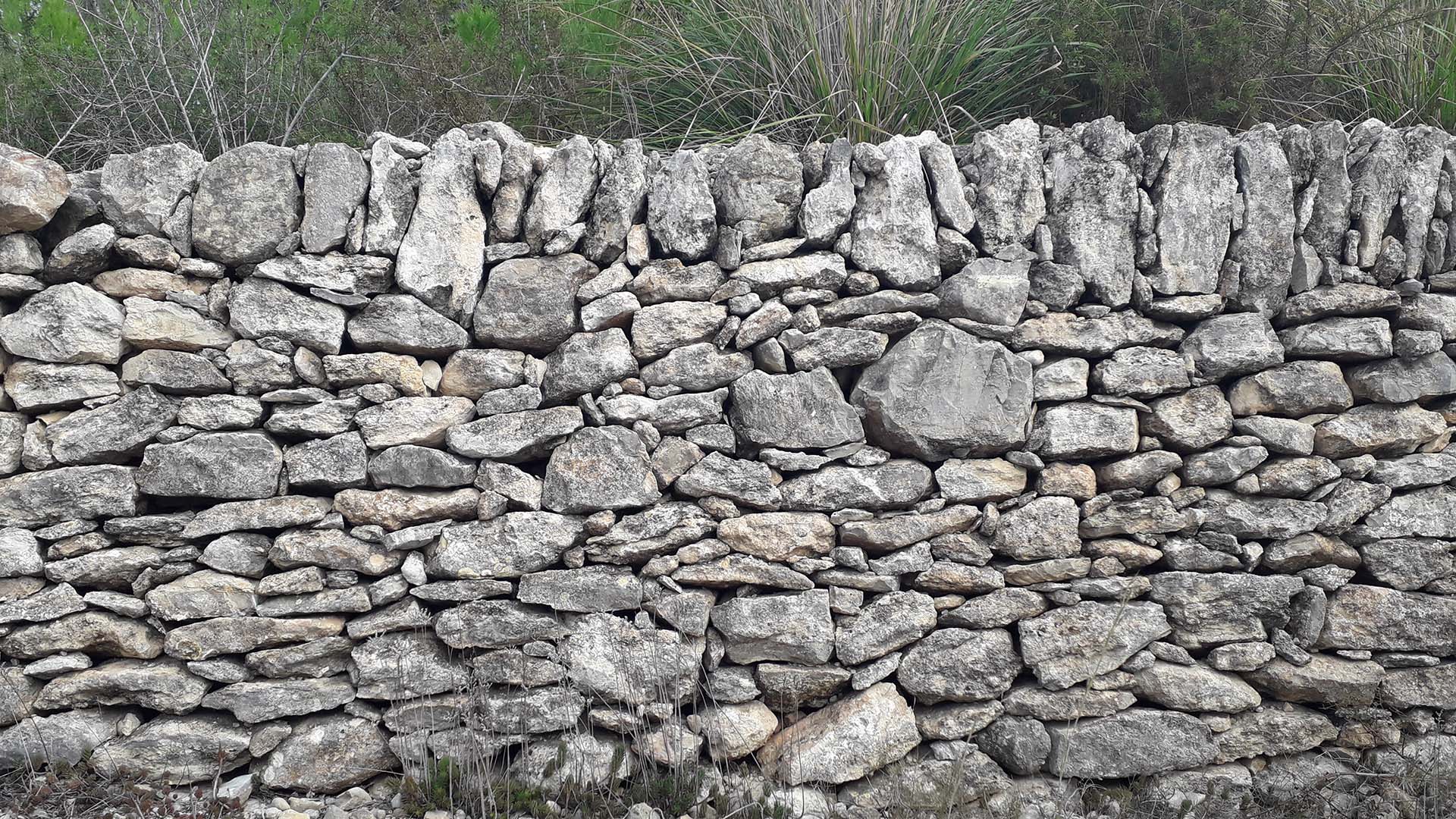 We use cookies. By browsing our site you agree to our use of cookies.Accept